Blog / Publishing / A Writer’s Dream: The Case for Great Expectations 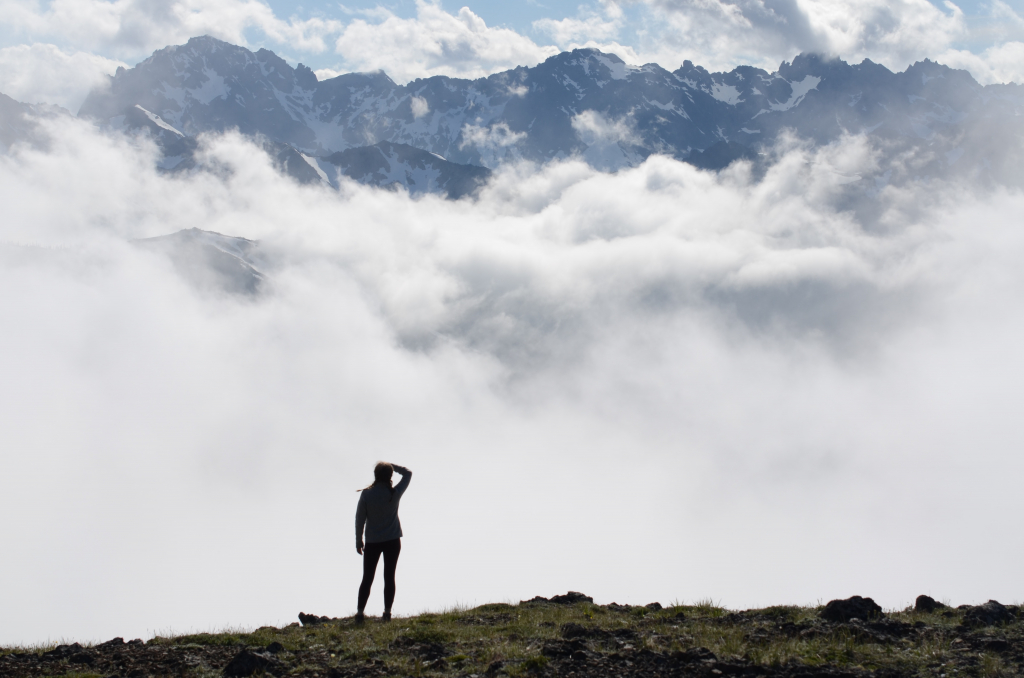 A Writer’s Dream: The Case for Great Expectations

About four years into my publishing career I had an author conversation that hurt my heart.

At the time I was working at Plume, a paperback division of Penguin USA. Part of my job was to shepherd the repackaging of “backlist” books. A backlist book is one that was published years ago (as contrasted with a “frontlist” book, which is being published for the first time right now).

Each year we would go through the backlist bestsellers to determine if any of them needed repackaging—i.e., freshening up the cover so it suits today’s design sensibilities. (Who wants to buy a book whose cover reminds you of your 4th grade Trapper Keeper from 1986?)

Moreover, when you repackage a book you can put it back into your seasonal sales catalog—reminding booksellers of its existence and encouraging them to buy a few copies they otherwise wouldn’t have taken.

One of our nonfiction authors had several books on our backlist that were selling well. Her first book in particular was just about to hit its 20th year in print. Anniversaries are a great excuse to repackage, so we decided to create a “20th anniversary edition.”

The author, of course, was thrilled at the prospect. While she was well-known in her category, none of her books had never been a wild bestseller—she had never hit the New York Times bestseller list, for example.

On the phone with her one day, she confided in me that she had high hopes for this new edition.

“Wouldn’t it be amazing if, after all these years, we hit the New York Times list?”

I felt my heart break a little bit. I felt her sweetness, her hope, and her great expectations.

But I also knew there was quite literally zero chance the book would make the list.

How did I know? Because hitting the Times list is a numbers game above all else. In order to hit the paperback list appropriate for her book—“Advice, How-To, and Miscellaneous”—she would need to sell 7,000 to 10,000 copies in the first week on sale.

So did I tell her that? Did I manage her expectations as I had been taught to do, saying, “Oh goodness, I’m sorry but I need to let you know that your dream is never, ever coming true”?

Instead I agreed, “Yes, that would be amazing!”

(I wasn’t exactly lying…if that book hit the list, defying the laws of the ordered universe as I knew it, I would definitely have been amazed.)

A key part of managing author expectations is knowing just how much of the truth to tell, and when.

Happily, that’s not the end of the tale. Her repackaged book published, and continued to sell a similar number of copies to the previous version. No harm done. It had a prettier cover, sold a few more copies than it otherwise would have, and the author was happy.

I soon left Plume, and moved on to my next job at Hyperion Books and, later, Sounds True. The author went on to write a few more books, and we actually worked with her at Sounds True to record an audiobook. Whenever I heard her name I thought back about that sweet conversation with a little pang in my chest.

But then, a few years later, I started to hear her name again—this time, for a different reason. This time, my friends were talking about her and her newest book, which they were all reading.

The book was called Women, Food and God, and the author—Geneen Roth—had just made a powerful appearance on Oprah.

All those years after we’d repackaged her very first book, Geneen finally had her #1 New York Times bestseller. 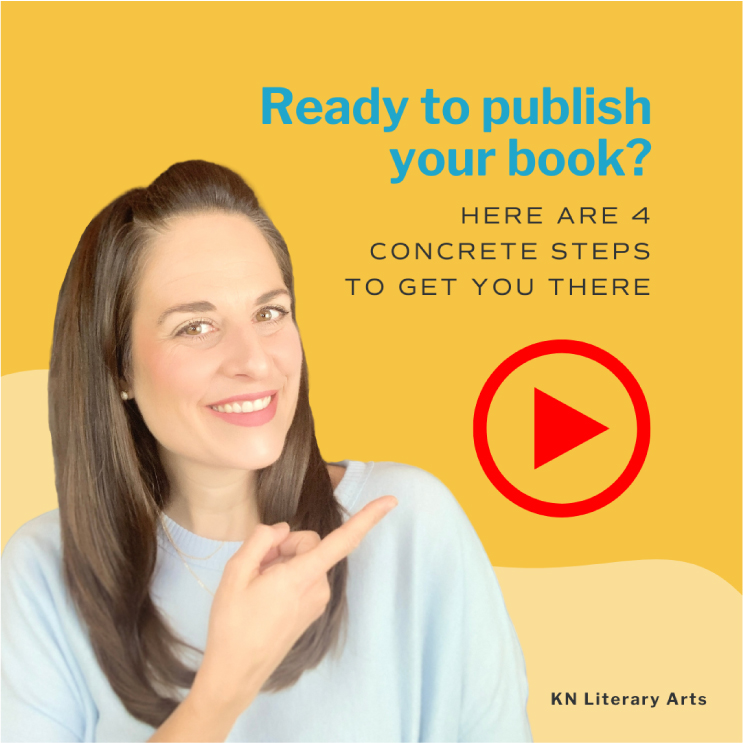 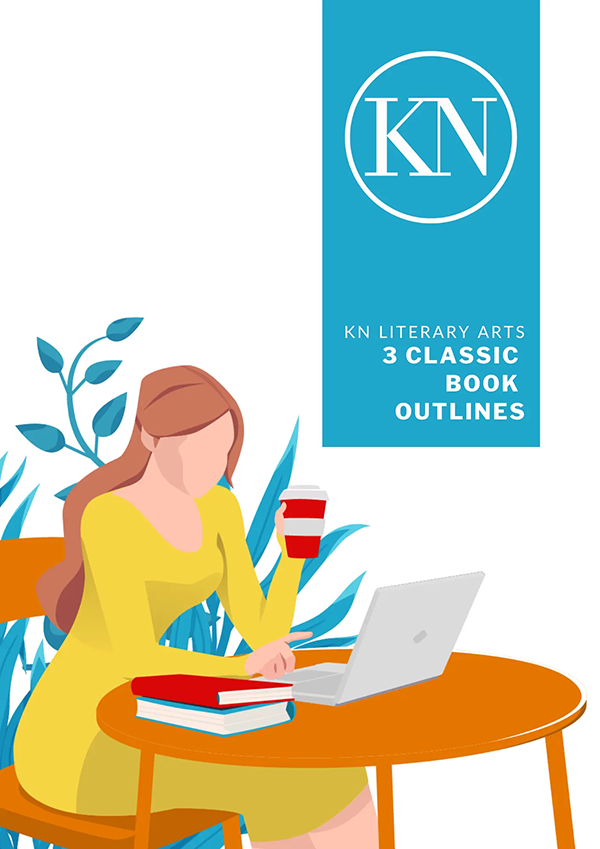