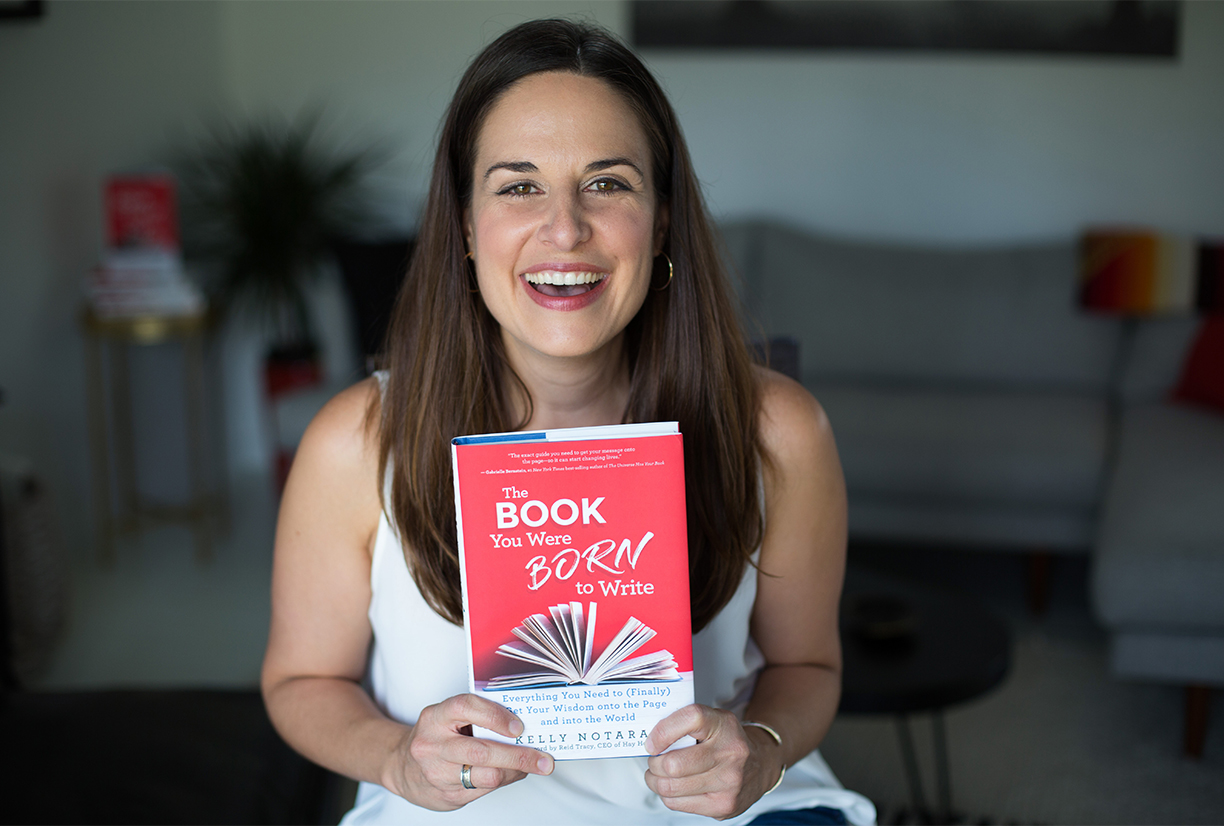 Order Your Copy of The Book You Were Born to Write for Instant Access to:
The Organized Author Workshop with Kelly Notaras: Overcome Overwhelm and Finish Your Book!
Order Today! 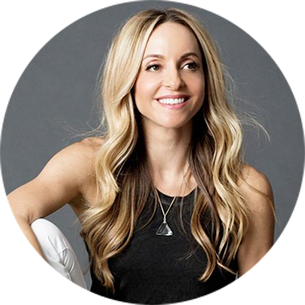 “The Book You Were Born to Write is the exact guide you need to get your message onto the page—so it can start changing lives. If you want to become a published transformational author, look no further.”

—Gabrielle Bernstein, #1 New York Times
bestselling author of The Universe Has Your Back

What you’ll learn
Do you have a story

Have you always wanted to write a book?

Have you been trying to write for months (or even years)?

After two decades working as a book editor—editing many of today’s biggest personal-growth and spirituality authors—Kelly Notaras saw that her clients and readers had important questions about the transformational book writing journey.

The Book You Were Born to Write is her answer!

BONUS GIFT
When you order your copy of The Book You Were Born To Write, you’ll automatically be sent Kelly’s workshop:
The Organized Author: Overcome Overwhelm
and Finish Your Book! 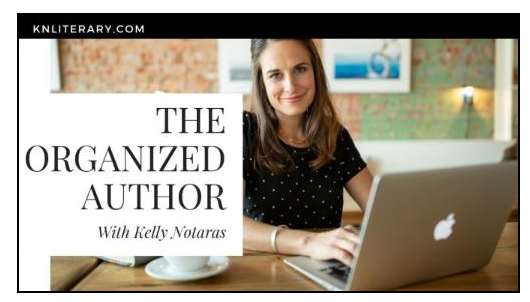 Order The Book You Were Born To Write from any of these sellers. Note your receipt number! 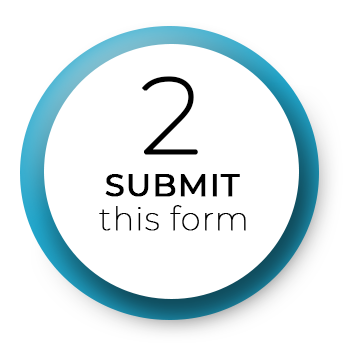 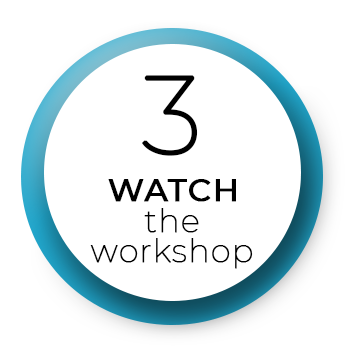 Check your email inbox for a direct link to the workshop. ENJOY!
about Kelly

Kelly Notaras is the founder of kn literary arts, an editorial studio that has helped over 750 authors write, edit, and market their work since opening its doors in 2013.

Kelly started her career working in the editorial divisions at HarperCollins, Penguin, and Hyperion Books. In 2006 she became V.P., associate publisher at Sounds True, a multimedia spirituality publishing company in Boulder, Colorado. There she had the great fortune to edit books by Adyashanti, Sharon Salzberg, Cyndi Dale, Krishna Das and many others.

Since starting kn literary arts, she has been honored to edit a wide variety of transformational nonfiction books, including Awakening Shakti by Sally Kempton; Jump . . . and Your Life Will Appear, Worthy, and The New Relationship Blueprint by Nancy Levin; and New York Times bestsellers The Tapping Solution, by Nick Ortner, and Pussy: A Reclamation by Regena Thomashauer.